One of the cultural attractions of Ankaran is the Benedictine monastery of St. Nicholas from the 11th century. The monastery has not been active as an abbey since 1641. In the building, there is a four-star hotel nowadays.

St. Nicholas with its park and the swimming area was founded as an affiliated branch of the Venetian monastery San Nicolò al Lido. In winter, only a small number of monks lived here, during summer, however, numerous visitors from the Monastery of Lido joined them. In the first half of the 17th century, the plague considerably reduced the number of local people and monks. The last monk left the monastery in 1641. Over a hundred years later, the family Madonizza from Capodistria purchased the monastery along with its property. In the time of Napoleon's Illyrian provinces, there was a military hospital in the monastery. In the 19th century, St. Nicholas and its surroundings became a very popular summer resort for the Trieste citizens. 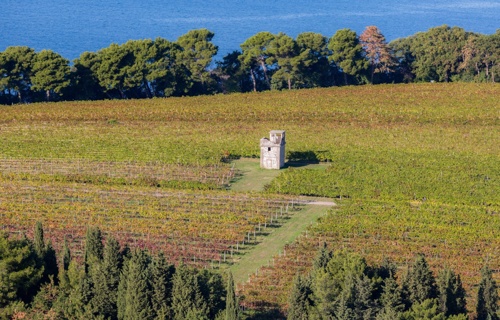 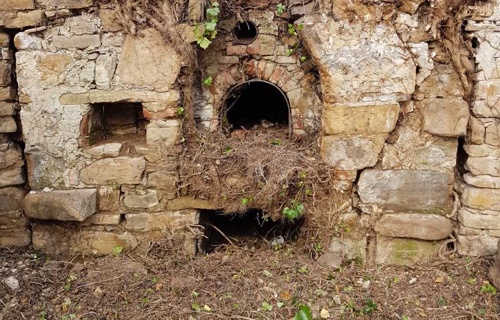 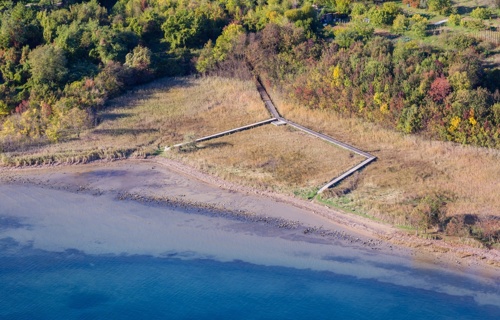 On the Ankaran Peninsula, there is the only Mediterranean salty meadow in Slovenia and one of the few on the eastern Adriatic coast.