Bebler’s Trail goes from the centre of Ankaran to Montemoro and Hrvatini, and from there to Božiči, where, following the Sanatorian hill, it descends to the sea, more precisely to Saint Catherine back to the centre of Ankaran. It finishes at Bebler’s monument in the Ankaran Park.

The path is dedicated to dr. Aleš Bebler, Spanish fighter, partisan, politician, general, diplomat and national hero, born on June 8, 1907 in Idrija. Prior to the Second World War, he fought in the Spanish Civil War; during the war he was an important member of the Liberation Front, a Slovenian political organization, founded during the Second World War after the occupation of Slovenian territory. After the war, he represented Yugoslavia at various diplomatic conferences. A committed environmentalist, he died on August 12, 1981.

At Saint Catherine's, hikers can discover the bivalve shells in the shells’ cemetery and listen to numerous birds nesting there. In the salt meadow just next to Saint Nicholas, you can admire autochthonous plants and then, in the park, visit the monument dedicated to dr. Aleš Bebler - Primož. 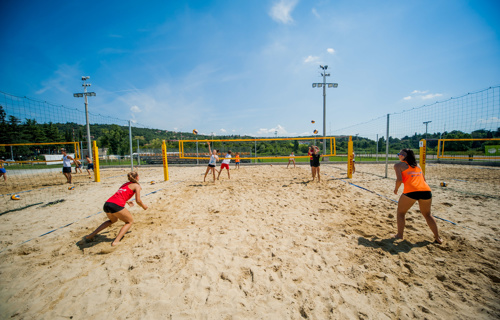 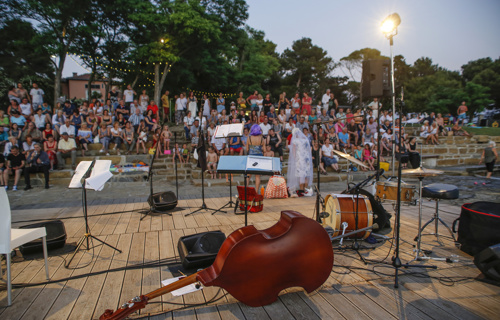